I haven’t posted any reviews for a few days and I’ve taken a break from social media. (I don’t consider blogging to be social media if it’s your blog is your entire website.) Part of the reason for this is the #BlackLivesMatter movement. Social media sites are beginning to suppress the #BlackLivesMatter hashtag – I know that in the past day or two before I took a break, I saw a significant drop in the number of posts with the tag.

That being said, while I don’t have a huge platform here, I want to do my part to push this movement forward.

The books are *not* linked because I do not wish to profit from this list through affiliate links. Please, look for black-owned bookstores in your area to make your purchases from – don’t give more money to Amazon or Barnes & Noble unless you absolutely have to.

Where to Find Petitions/Charities to Donate To

If you would like to find petitions to sign and organizations to donate to, please visit https://blacklivesmatters.carrd.co

NOTE: The above website says that if you have multiple email addresses, you can sign petitions more than once. I do not suggest doing so – it is possible that IP addresses are collected to ensure duplicate signatures aren’t obtained. Duplicate signatures have the potential to negate the petition, so sign more than once at your own risk. I can’t tell you not to do it, I can only advise you of the possibility. 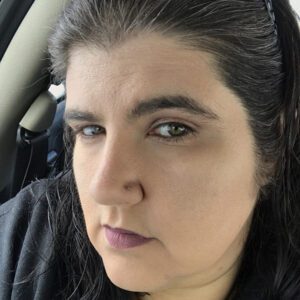 We use cookies on our website to give you the most relevant experience by remembering your preferences and repeat visits. By clicking “Accept”, you consent to the use of ALL the cookies.
Do not sell my personal information.
Cookie SettingsACCEPT
Manage consent